Is Exercise Good for Your Hearing? 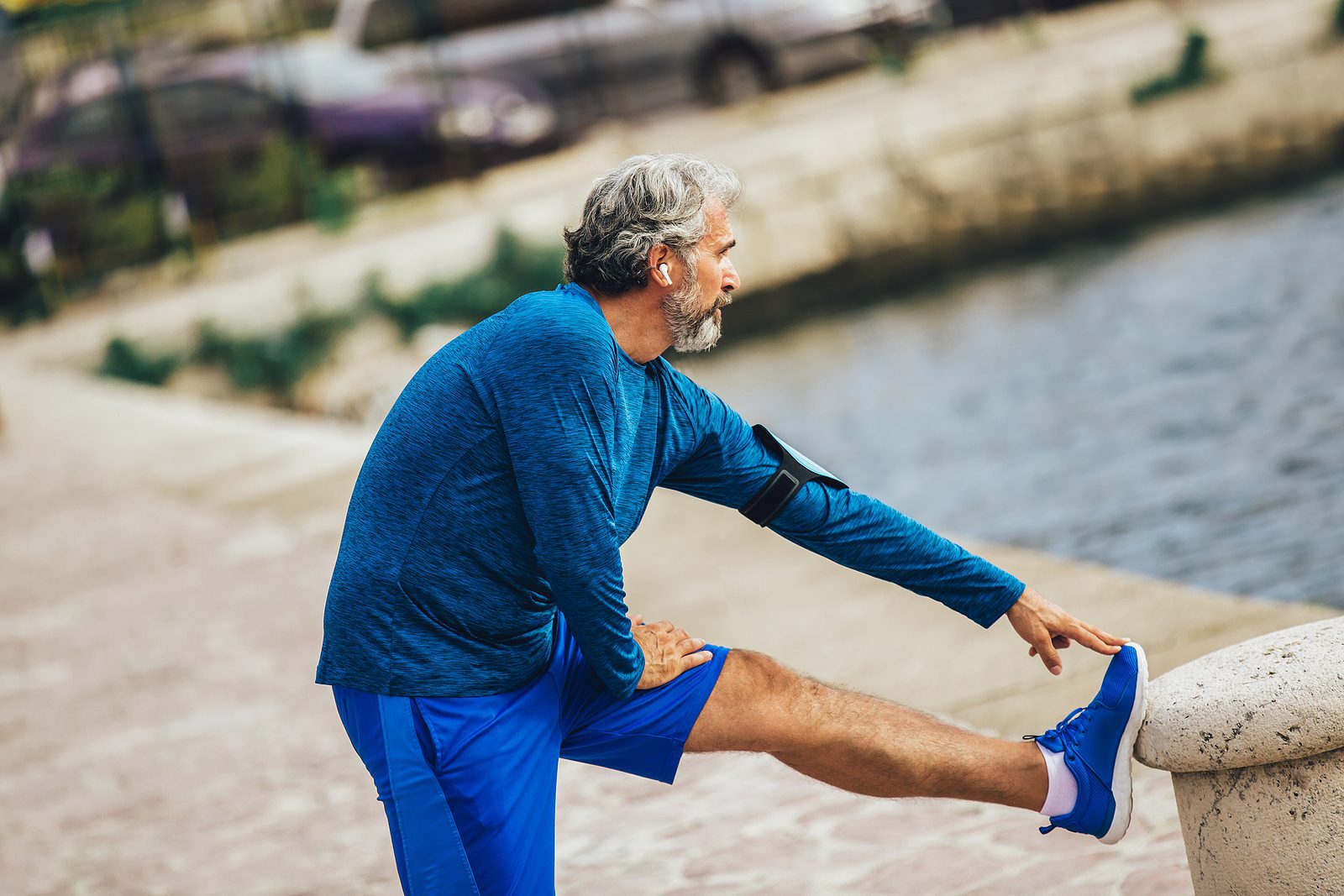 We all know that exercising is good for our bodies. But we tend to think of our bodies in the context of what is good for our muscular health, cardiovascular health and general well being. Three recent studies have demonstrated a link between reduced physical activity and hearing loss. The following article, is from the National Institute on Aging published in September 2021. Please follow this link for access to the article in it’s entirety.

Older adults with hearing loss may be more sedentary and more likely to experience worsening physical function than those without hearing loss, according to three recent NIA-supported studies. The findings, which were reported in JAMA Network Open and the Journals of Gerontology, Series A, suggest that treating hearing loss may be a way to promote healthy aging among older adults.

Hearing loss is common among older adults. About two-thirds of Americans older than 70 have difficulty hearing. In addition to aging, hearing loss can be caused by exposure to loud noises, certain drugs, disease, and heredity. Treatment options include wearing hearing aids, using assistive-listening devices, or having surgery to implant a small electronic device near the ear.

A team of investigators at NIA and Johns Hopkins University set out to learn whether hearing loss is associated with certain physical activity patterns among adults between the ages of 60 and 69. Using the results from hearing exams that had been conducted on a subgroup of National Health and Nutrition Examination Survey (NHANES) participants, the team examined data from 221 people with normal hearing, 48 with mild hearing loss, and 22 with moderate to severe hearing loss. All these 291 participants had worn motion-based monitors on their hip for a week to capture how long they were engaged in sedentary behavior, light physical activity, and moderate or vigorous activity.

Because physical activity is essential for healthy aging, the findings suggest that the more sedentary lives of those with hearing loss may put them at greater risk of health problems than those with normal hearing.

A second team, which was led by Johns Hopkins University researchers in collaboration with NIA and others, set out to examine the relationship between hearing loss and physical function over time. The researchers analyzed data collected from participants between the ages of 71 and 94 who enrolled in the NIH-funded Atherosclerosis Risk in Communities (ARIC) study. Of the nearly 3,000 participants, 973 people had normal hearing, 1,170 had mild hearing loss, 692 had moderate loss, and 121 had severe loss.

In addition, the researchers monitored the participants during two to three visits over about eight years. Those with hearing loss had a faster rate of physical decline than those with normal hearing. The findings of this study suggest that hearing loss may be associated with worsening physical function over time.

A third team, also led by Johns Hopkins University researchers in collaboration with NIA, used data from 830 adults over age 40 enrolled in the NIA’s Baltimore Longitudinal Study of Aging (BLSA). Of the 831 participants, 474 people had normal hearing, 212 had mild hearing loss, and 145 had moderate or severe loss.

In addition, the third team found that people in the BLSA study who wore hearing aids had better walking endurance than those who did not treat their hearing loss. These findings suggest that it is important to screen for and treat hearing loss to help prevent a decline in physical function.